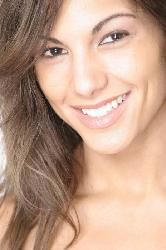 Deal or No Deal Model/Actress Amanza Smith's  lashes by The Lash Bar . The Lash Bar featured on the television show Your Life A to Z October 2006. 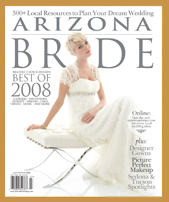 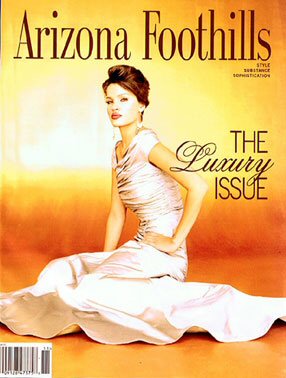 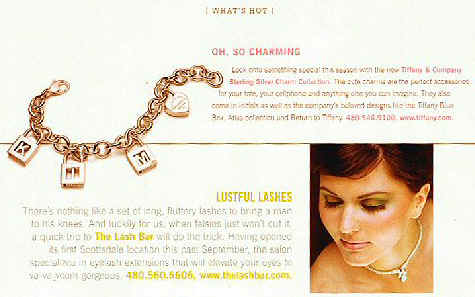 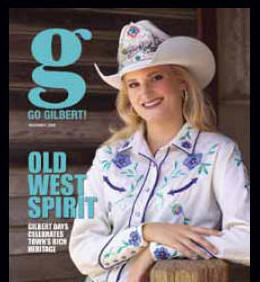